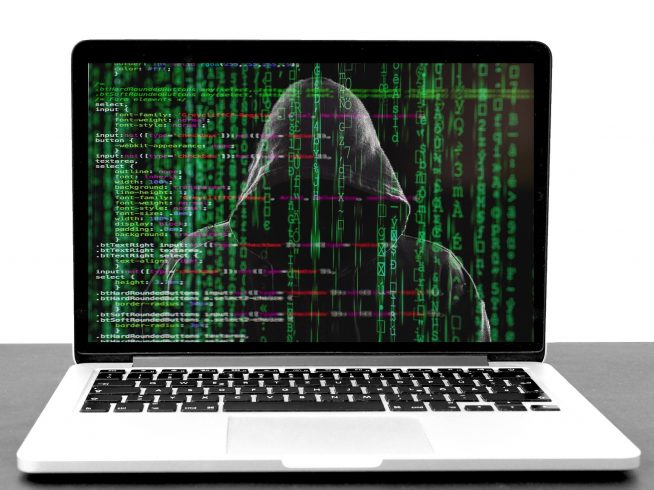 Signs That Your Computer May Be Infected With Malware

Approximately 34% of businesses take a week or longer to regain access to their data and systems once hit with a malware attack.

Malware is an umbrella term that encompasses many different types of malicious code. It can include:


The longer that malware sits on your system unchecked, the more damage it can do. Most forms of malware have a directive built in to spread to as many systems as possible. So, if not caught and removed right away, one computer could end up infecting 10 more on the same network in no time.

Early detection is key so you can disconnect an infected device from your network and have it properly cleaned by a professional.

Keep an eye out for these key warning signs of malware infection so you can jump into action and reduce your risk.

STRANGE POPUPS ON YOUR DESKTOP

Some forms of malware can take on the disguise of being an antivirus app or warranty notice that pops up on your screen. Hackers try to mimic things that users may have seen from a legitimate program, so they’ll be more apt to click without thinking.

If you begin to see a strange “renew your antivirus” subscription alert or a warranty renewal that doesn’t quite make sense, these could be signs that your PC has been infected with adware or another type of malware. 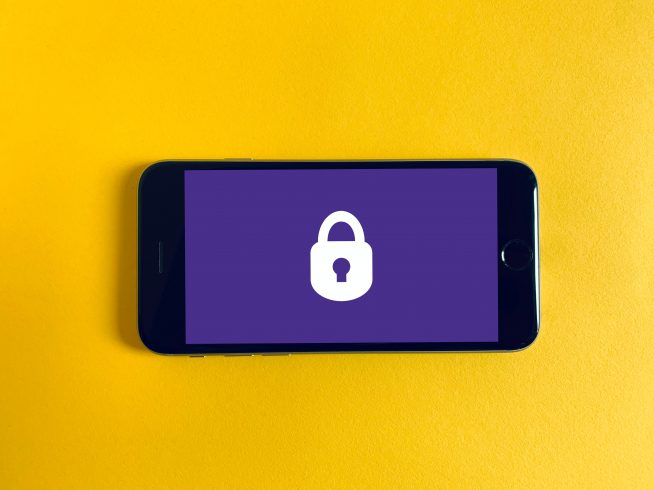 Top 5 Mobile Device Attacks You Need to Watch Out For

Smartphones and tablets are often the preferred device for communications, web searching, and accessing many types of apps. They’re more portable and can be used from anywhere.

We’re seeing the takeover of many activities that used to be performed on traditional computers. Now, people are using mobile devices instead.

For example, Microsoft estimates that up to 80% of the workload in many enterprise organizations is now done via mobile devices. Over half of all web searches are also now conducted from a mobile device rather than a desktop PC.

This has caused mobile devices to become more targeted over the past few years. As hackers realize they’re holding many of the same sensitive information and app access as PCs, they’ve been creating mobile malware and other exploits to breach mobile devices.

Smartphones and tablets need the same types of security precautions in place, including:

You need to be on the lookout for the most prevalent mobile device threats that allow your data to be leaked or breached. Here’s a roundup of what those are.